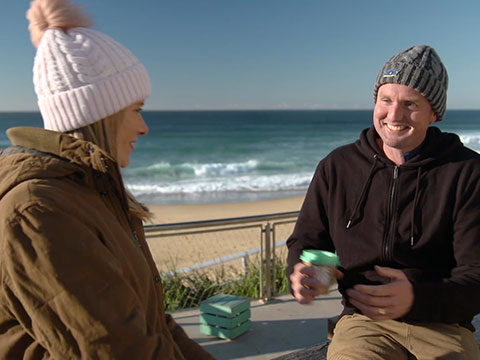 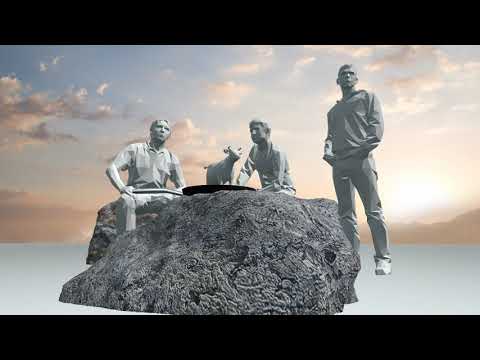 Our bodies will literally be dying

“Our bodies will literally be dying”: What Everest does to your health 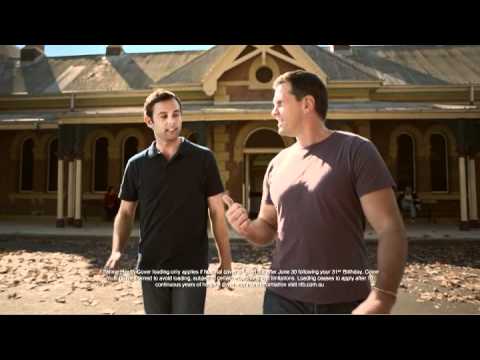 A tactical ad for nib featuring brand ambassador Paul Harragon and a guest appearance from John Paul Young. The ad is designed to educate young Australians on the importance of taking out private health insurance to avoid paying the Government’s Lifetime Health Cover Loading in later years. Fittingly the ad is shot in the NSW country Town of Young, using local talent with John Paul Young’s iconic song Love is in the Air as the backing track. 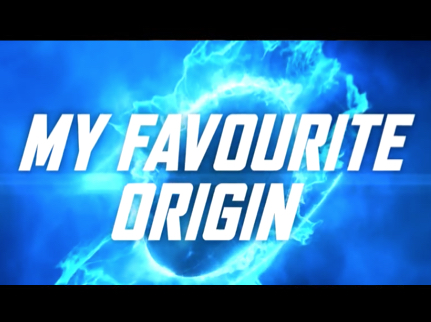 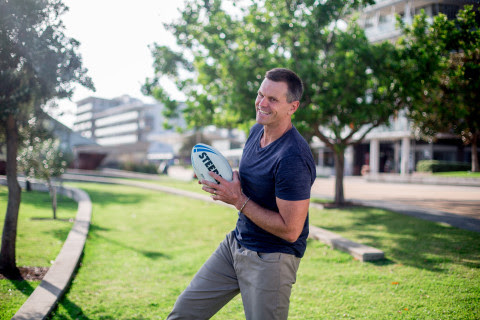 The footy field probably isn’t the first place you look to when thinking of life lessons, but after more than 200 NRL games spanning over a decade, Paul ‘The Chief’ Harragon has grown-up with an on-field education. 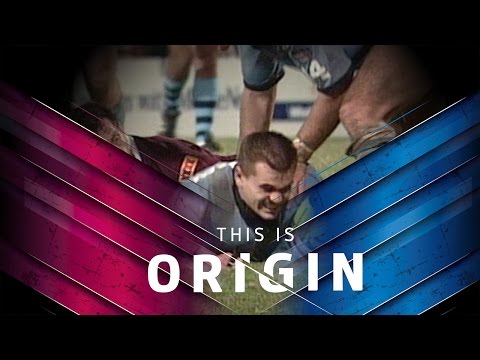 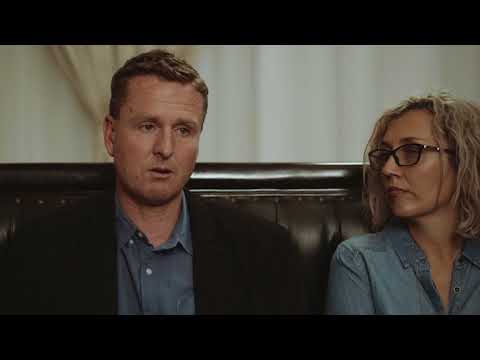 Former rugby league player Mark Hughes has founded an organisation for cancer following his own scare with the disease. 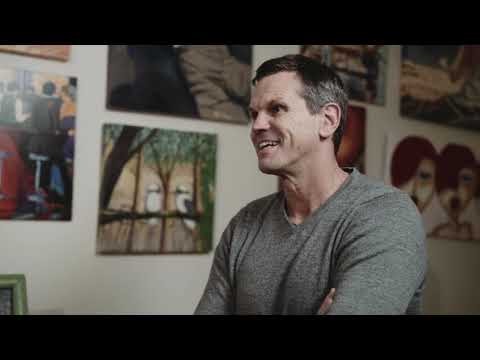 After seeing Japanese soldiers torture Aussie troops, Billy took the chance to attempt an escape. In this next heart-stopping chapter, Billy takes us through how a split-second decision led to his survival. This year, nib is supporting the Mark Hughes Foundation as they follow in the footsteps of Aussie WWII heroes to trek the Sandakan Death March to raise money for brain cancer and to commemorate the bravery of our prisoners of war. 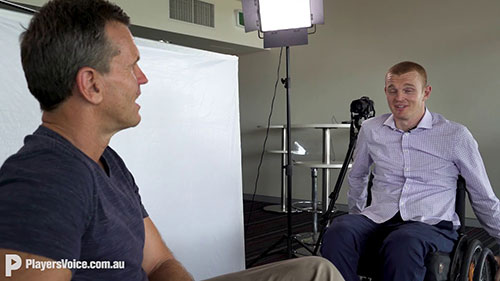 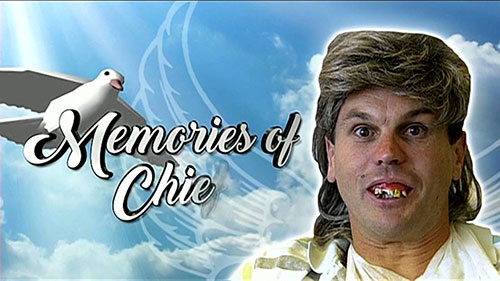